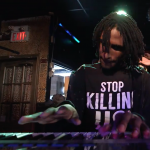 Keys To The Studio on AMI-TV’s series “Employable Me”

Keys To The Studio was filmed for a broadcast featuring Keys musician BJ (Patrick) on the AMI-TV series “Employable Me”.  Performing at Toronto’s Cadillac Lounge, the band supported BJ’s search for employment.  Click the link to see the clip. https://www.facebook.com/employablemeca/videos/1724041804385993/ 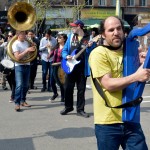 Keys To The Studio parades at The Parkdale Experience

Check out this CBC web article featuring Keys as part of the outdoor theatre piece The Parkdale Experience:   http://www.cbc.ca/arts/renting-in-toronto-is-the-worst-and-this-unusual-theatre-project-reveals-how-challenging-it-can-be-1.4118333 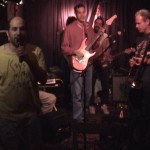 Keys To The Studio musicians play out the summer’s end at the fourth-year-in-a-row Long-Weekend Blast at The Tennessee restaurant/bar in Parkdale on Sunday, September 4th starting at 7 pm. You are invited to come dance and be moved by the fun, fascinating and fearless music of Keys musicians who are representatives from the community with [...] 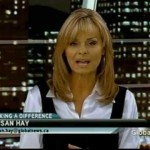 Keys To The Studio appears on GlobalTV

Keys To The Studio appeared on TV featured on the ‘Making A Difference’ segment of GlobalTV’s newscast. Broadcaster Susan Hay joined Keys’ Friday Night Band for a rehearsal session a couple of weeks ago, interviewed Keys musicians, Andre Olivera, Joe Kelly & John Jowett and stayed for bit of Lydia McLaren’s session too. Click the [...] 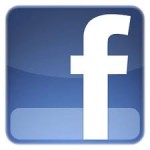 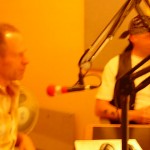 Keys gets airtime on CBC and CIUT

Eddie Demooy, Salina Eldon and John Jowett were interviewed on CBC and CIUT radio giving Keys to the Studio a chance to get the word out. Listen to the Interview 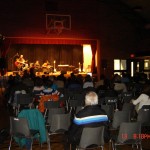 Keys to the Studio unlocks minds 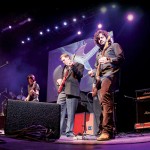